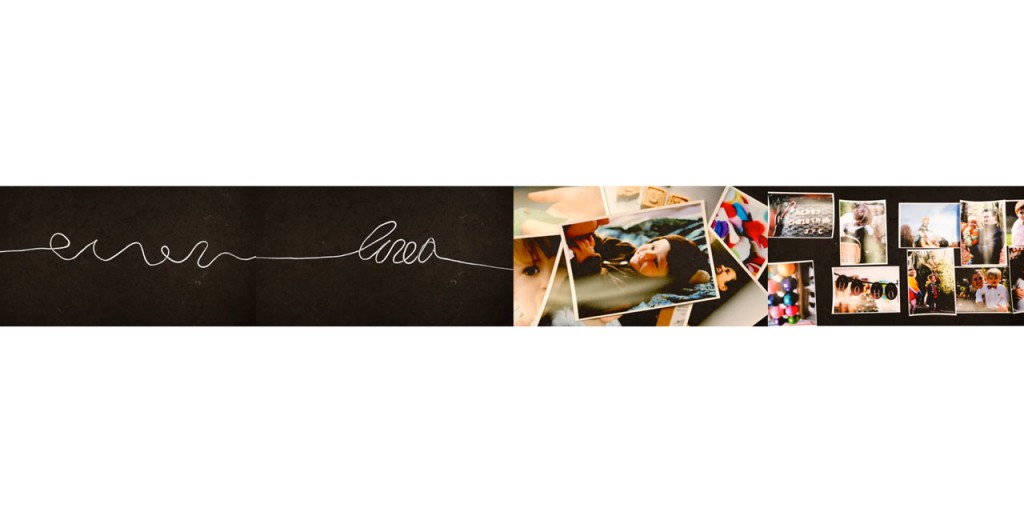 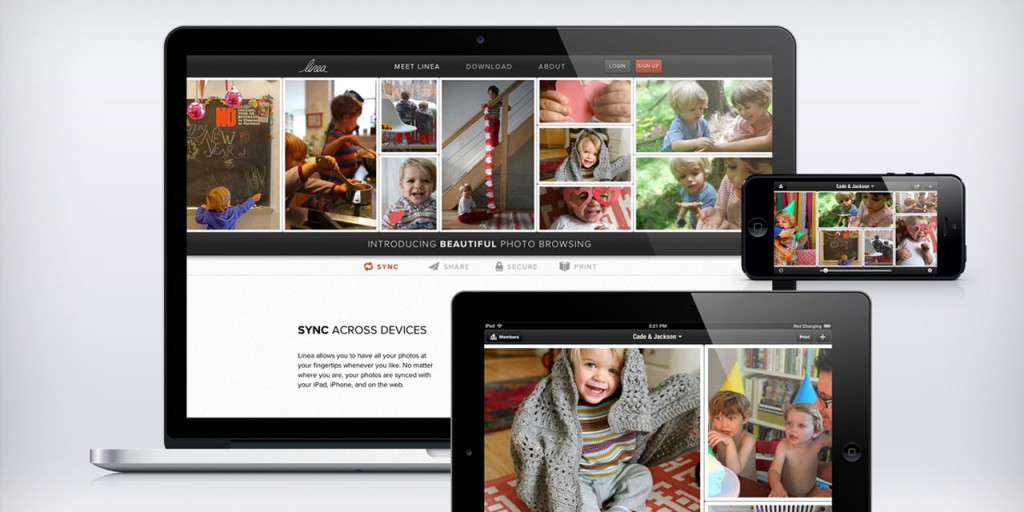 UNDERSTAND
An investor reached out to Post+Beam to create a new app for photo sharing and organizing. Through our design research we realized that while progress has been made in the world of photography-based apps, there is one crucial element that has been consistently overlooked—photo browsing. Linea allows users to share and organize photos—but unlike apps before it, Linea simplifies the browsing process. In this digital age, we take more photos then ever before which means browsing your collection takes more effort.

DEFINE
With Linea’s Mosaic View/Photo Lines (patent-pending), users can seamlessly browse thousands of photos. Users can also easily add pictures to their stream from the web, Facebook, and their iPad or iPhone. With all their photos at their fingertips, Linea can also be used to print photo books. For this task, Post+Beam incubated the startup. Since great design requires great code(ers), we hired an entirely new team based in Seattle, which equipped us to handle everything in-house — from back end development, to iOS development, to Ruby on Rails—and deliver it across multiple platforms.

CREATE
We designed and developed an entirely new platform for browsing, organizing and sharing photos for the iPad, iPhone as well as web applications. Linea was ranked top 10 app in iTunes and attracted more than 100,000 users in four months.