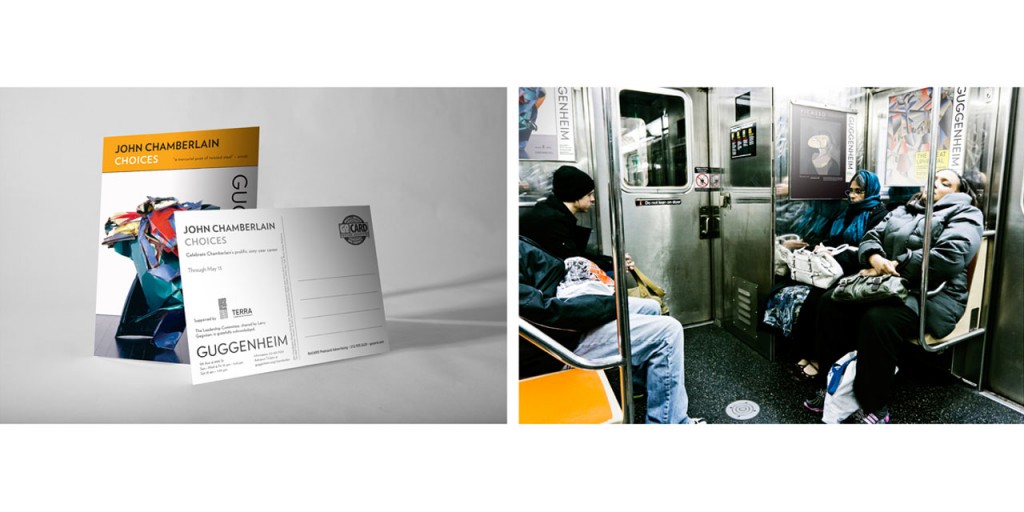 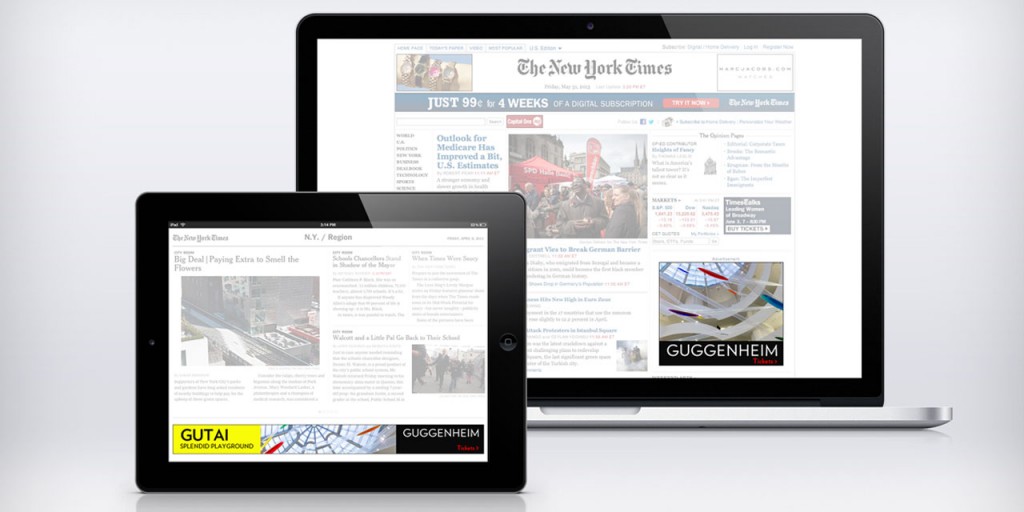 HOW DO YOU TURN A HISTORIC INSTITUTION INTO A HIVE OF CULTURAL ACTIVITY?

UNDERSTAND
An internationally renowned art museum and one of the most significant architectural icons of the 20th century, the Guggenheim Museum is at once a vital cultural center, an educational institution, and the heart of an international network of museums.   Visitors can experience special exhibitions of modern and contemporary art, lectures by artists and critics, performances and film screenings, classes for teens and adults, and daily tours of the galleries led by experienced docents. Founded on a collection of early modern masterpieces, the Guggenheim Museum today is an ever-growing institution devoted to the art of the 20th century and beyond.

DEFINE
As the Guggenheim’s agency of record, Post+Beam is responsible for the design and production of print, television, and out-of-home advertising campaigns for one of New York’s premiere institutions. Each exhibition has its own unique strategy and creative execution, but remains within the museum’s overall aesthetic.

CREATE
For the 50th anniversary of the New York museum building by Frank Lloyd Wright, Post+Beam created a fundraising drive in New York City to encourage New Yorkers to support their beloved museum. The message has been seen by millions on a Time Square billboard, as well as through the multimedia campaign in print, TV, and outdoor.